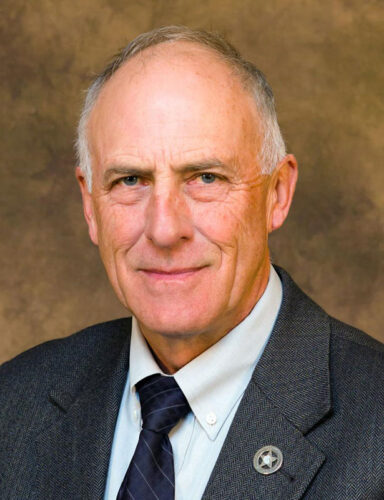 “I’m excited that Mike Milburn will lead our transition,” Governor-elect Gianforte said. “Mike has the knowledge and experience to assemble a well-qualified, hardworking team to help lead Montana’s comeback and fulfill the mandate Montanans have given us.”

“It’s an honor to join Governor-elect Gianforte’s team,” transition chair Mike Milburn said. “Montanans gave Greg a clear mandate to enact his positive vision and priorities. Over the next 60 days, I look forward to laying a firm foundation for the Gianforte administration to lead Montana’s comeback and fulfill that mandate over the coming months and years.”

Elected to the Montana House of Representatives in 2004, Milburn served as Speaker of the House from 2011-2012.

A native of Lewistown, Montana, Milburn graduated from Montana State University with a bachelor’s degree in geology.

Milburn serves as chair of the board of directors for Benefis Health System.

Milburn owns and operates a ranch near Cascade, Montana, where he and his beloved late wife Carleen raised their three children. He is a proud grandfather of seven.

From now until January 4th, Governor-elect Greg Gianforte and his team will be laying the groundwork for Montana's comeback.